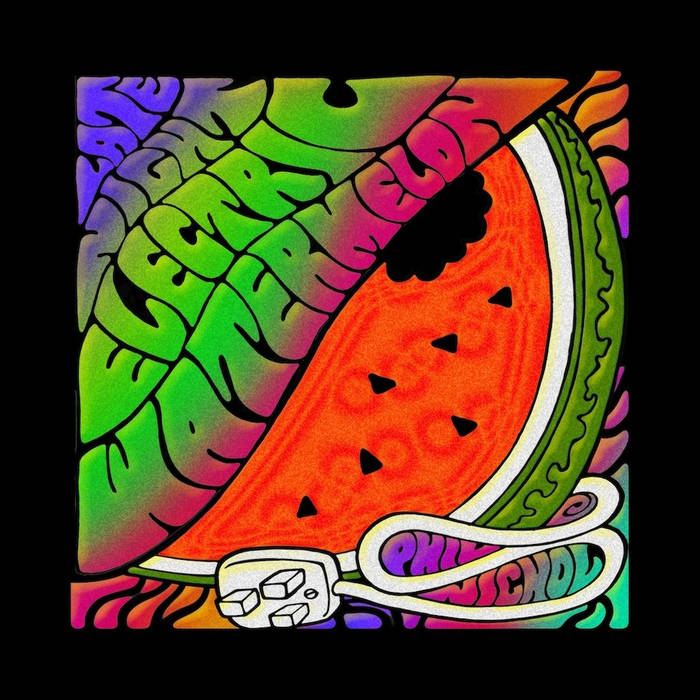 But you mean much more to me
Emotionally Challenged Girl